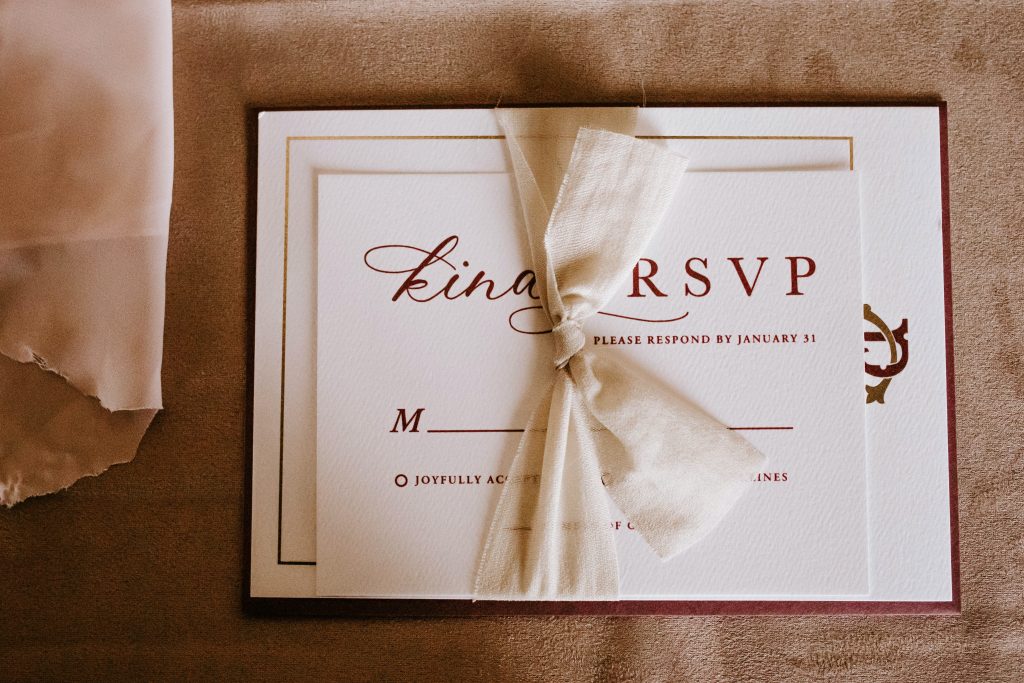 To a Married Couple With the Same Last Name

For a heterosexual couple, use “Mr.” and “Mrs.” and spell out the husband’s first and last name. For a same-sex couple, either name can go first.

Many modern women may have a strong aversion to having their name left out and lumped in with their husbands. If you are a couple that is sensitive to this:

To a Married Couple With Different Last Names

For a heterosexual couple, write their names on the same line with the woman’s name first.  If the combined names are too long to fit on one line, list them separately.

To a Married Couple With One Hyphenated Last Name

In the case of a spouse who has chosen to hyphenate their last name, then they should be addressed using the following:

To an Unmarried Couple

Invitations to a couple who are unmarried but live at the same address are addressed to both people on one line. List the person whom you are closest to first.

To a Single Female

Use “Ms.” if she is over age 18. If she is younger, then “Miss” is the acceptable choice; it should be spelled out, not abbreviated as an initial.

To a Single Male 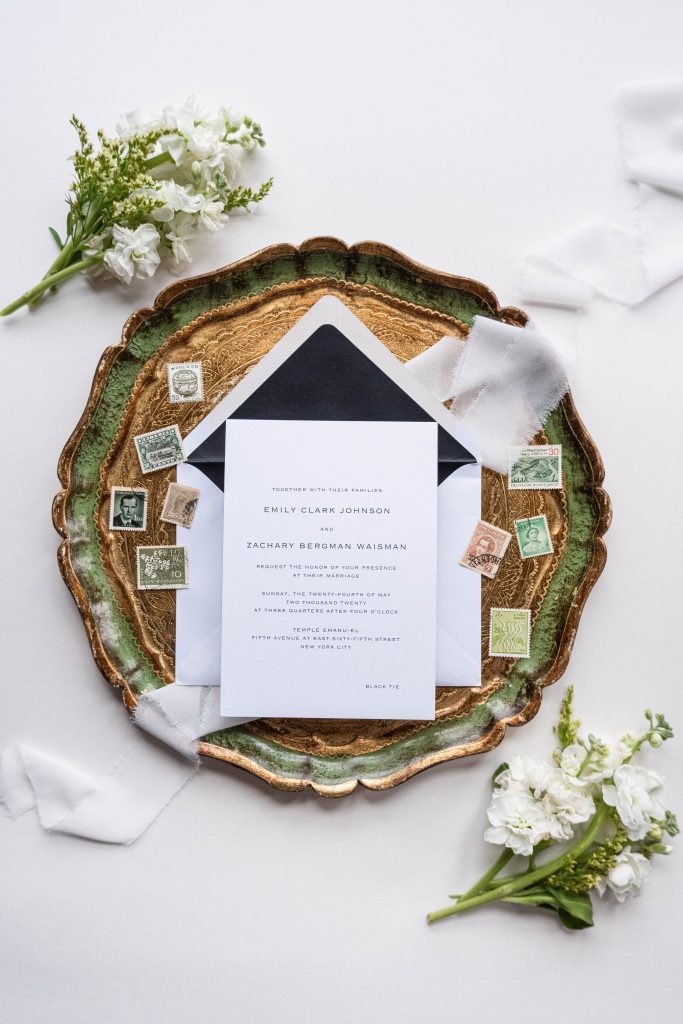 To a Married Couple, One of Whom Is a Doctor

If the combined names are too long to fit on one line, list them separately. Spell out “doctor” on the outer envelope, and abbreviate it on the inner.

To a Married Couple, Both of Whom Are Doctors

In the case of married doctors, it is proper to use: “The Doctors.”

In the case of married doctors and one has chosen to hyphenate: If both titles don’t fit on one line, indent the second line.

To a Couple With Distinguished Titles Other Than Doctors

Apply the same rules for military personnel, judges, reverends, etc., that you use for doctors. If both titles don’t fit on one line, indent the second line. And remember that whichever half of the couple “outranks” the other (say, a doctor, member of the military, or some other profession that includes a title) goes first, regardless of gender.

If you’re addressing someone who is an attorney, use “Esq.” after their name. Example: Jane Anderson , Esq.

To a Family, Including Children

When inviting an entire family, the family name or the parents’ names should be listed alone, and everyone can be included on the inside.

When including female children under the age of 18, address them with a Miss.

Your Guide + Tips for a Beach Elopement 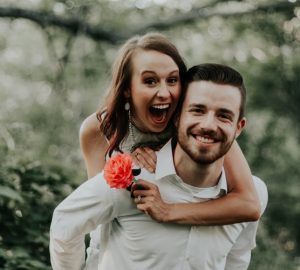 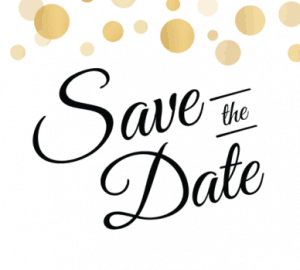 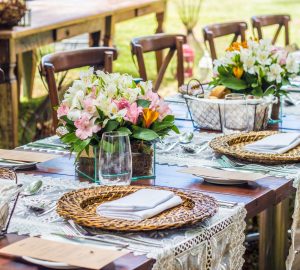 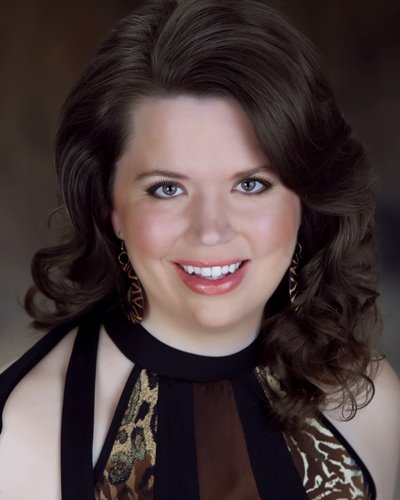