Wedding flowers aren’t just beautiful—they can also be lucky. According to folklore handed down through the centuries, flowers were first used for good luck by the ancient Greeks and Romans, who carried garlands of fragrant herbs at weddings because the strong scent was believed to scare off evil spirits. However, the presence of flowers is not just about avoiding bad energy.  Most cultures believe certain blooms are auspicious and can attract good luck as well.  The following list of flowers connote not only beauty, but the good fortune that goes along with them.

Any variety of this white, fragrant flower is a symbol of love and purity. 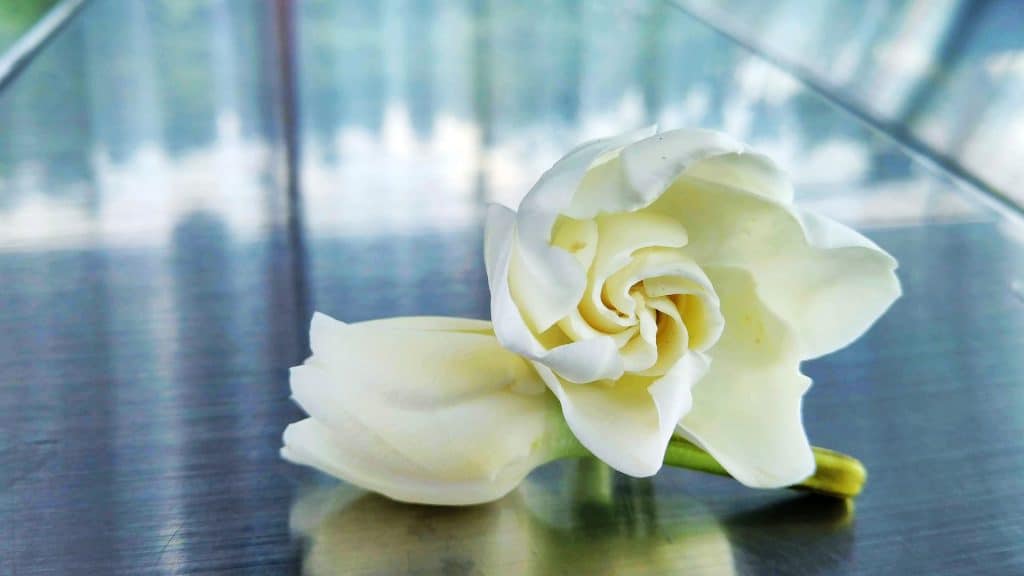 This gorgeous flower has a multitude of different uses whether it’s in wedding bouquets or other floral arrangements.  This heavenly scented flower is a common sight at weddings in Hawaii, where brides wear leis made of the pikake, a local white jasmine. 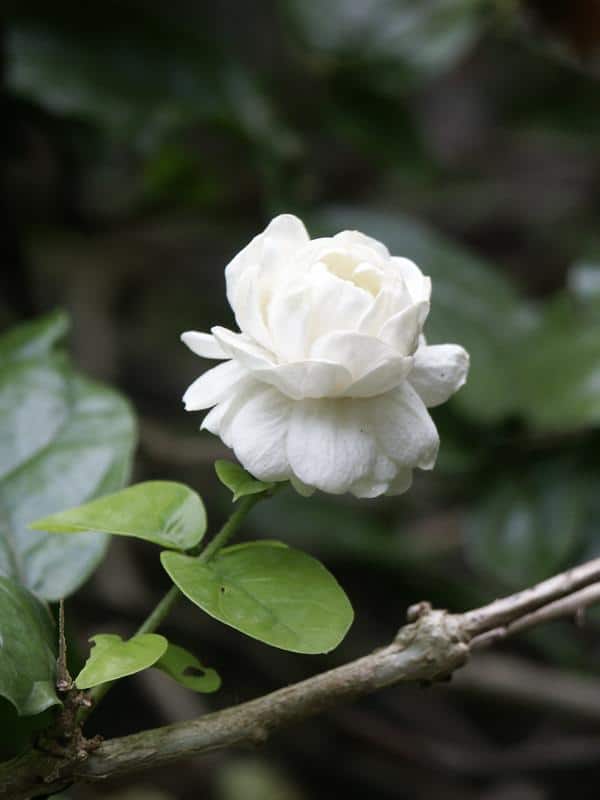 By Scott Zona – originally posted to Flickr as Jasminum sambac ‘Grand Duke of Tuscany’, CC BY 2.0

Irish brides traditionally carried this aromatic herb as a symbol of devotion. Plus, the scent is thought to soothe anxiety and promote serenity according to aromatherapy. 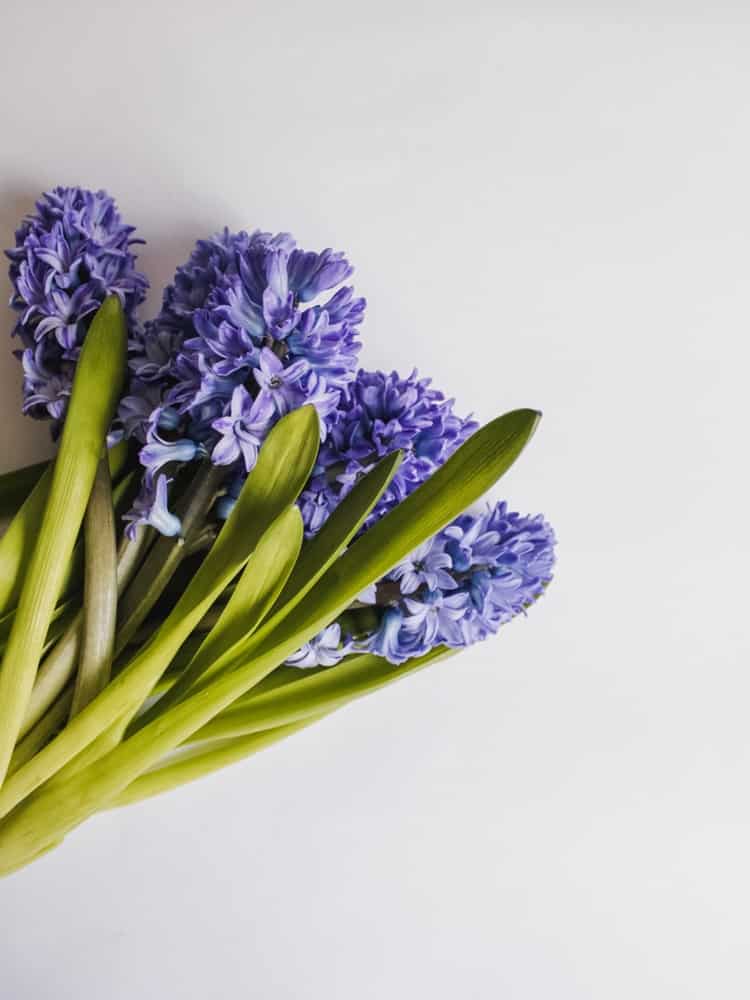 Lilies are a sacred flower thought to drive off evil spirits and attract positive ones.  At Polynesian weddings, the officiant binds the couple’s wrists together with garlands of the evergreen cordyline fructose lily to ensure that only positive spirits are brought to the couple, 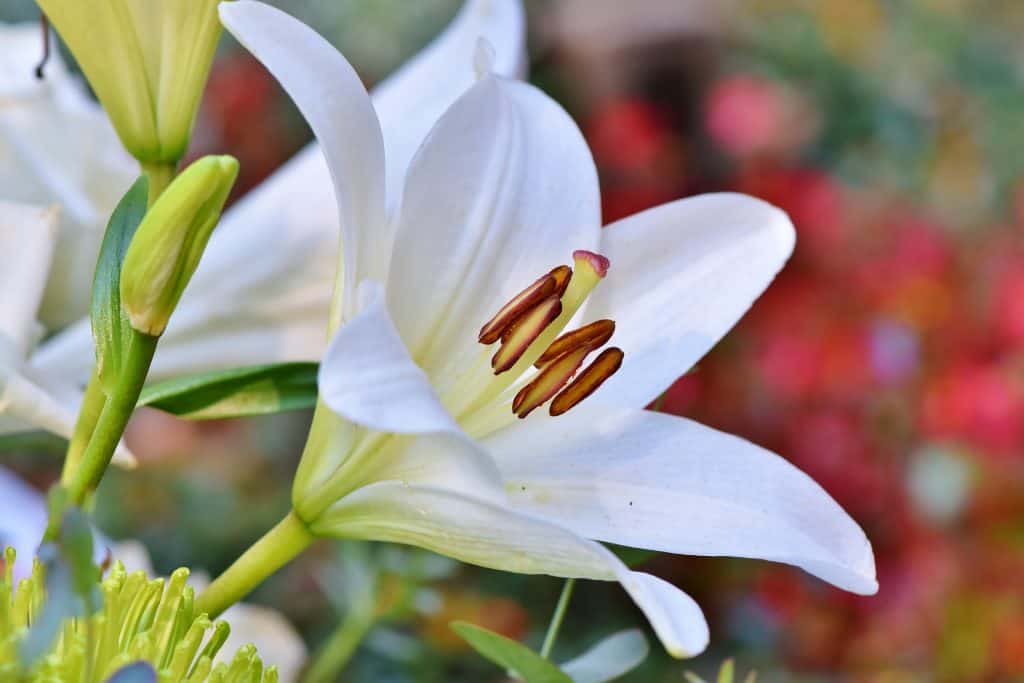 Catherine, Duchess of Cambridge (Kate Middleton) carried this traditional wedding flower, which symbolizes purity and a return to happiness. It is the bloom identified with Ostara, the German goddess of spring and fertility. It’s also a staple at Catholic weddings, as the flower is said to have grown from the tears Mary cried during the Crucifixion. 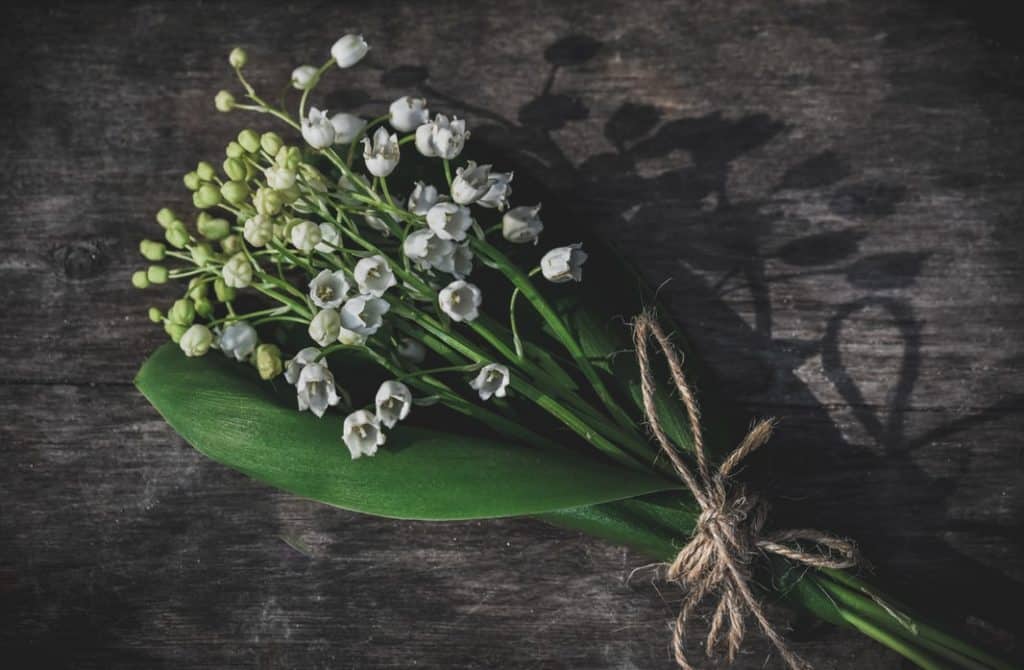 In England during the Tudor days, brides carried marigolds, which were thought to be aphrodisiacs. Marigolds also frequently appear at Indian weddings as one of the apropos flowers in the varmala and jaimala, the garlands the couple exchange during the ceremony 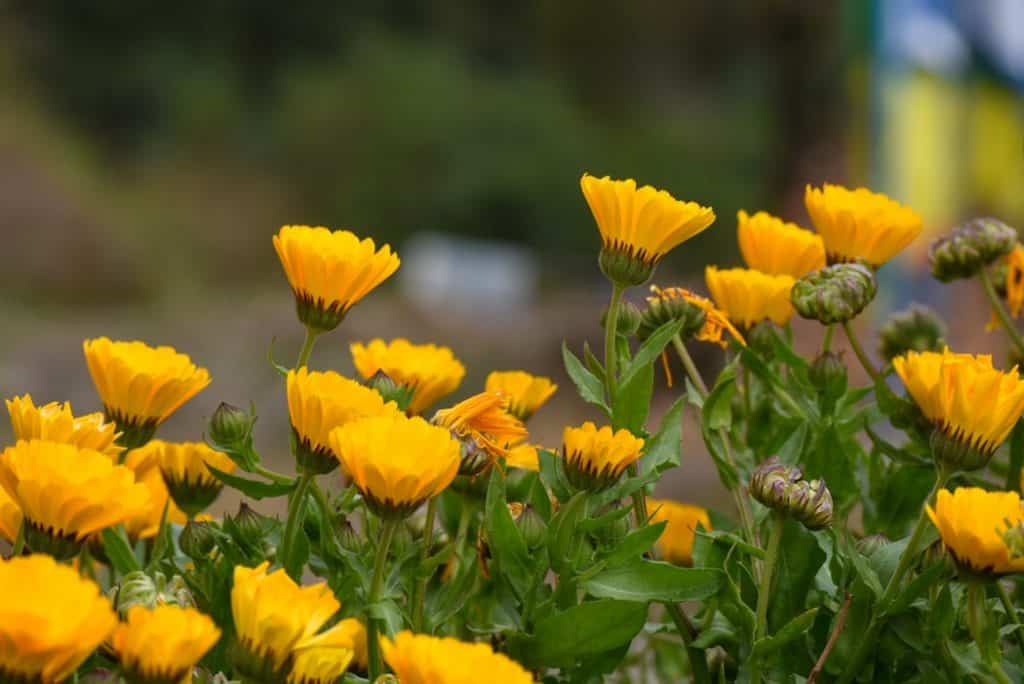 Signs of peace, silvery-green olive branches are exchanged at the end of a war in ancient Rome as well as used to crown the winners of the Olympic games in ancient Greece. The branches of any fruiting tree represent fertility 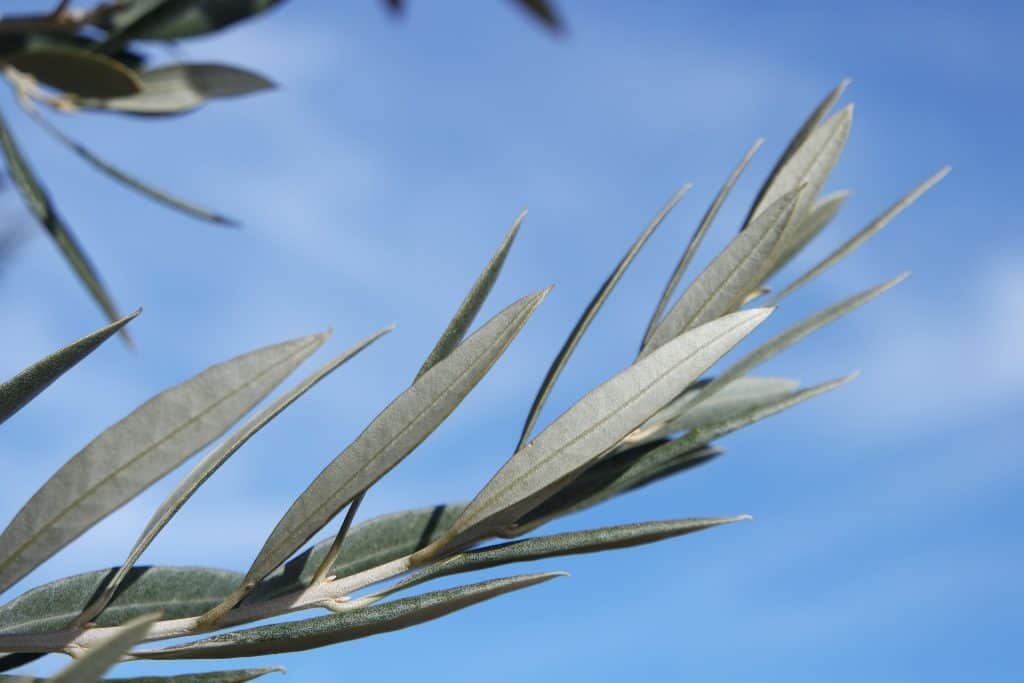 Orange blossoms are a symbol of purity and fertility in Chinese, Indian, Persian and many European cultures because the orange tree produces both a fruit and a flower. Additionally, Queen Victoria wore a crown of orange blossoms at her wedding in 1840. 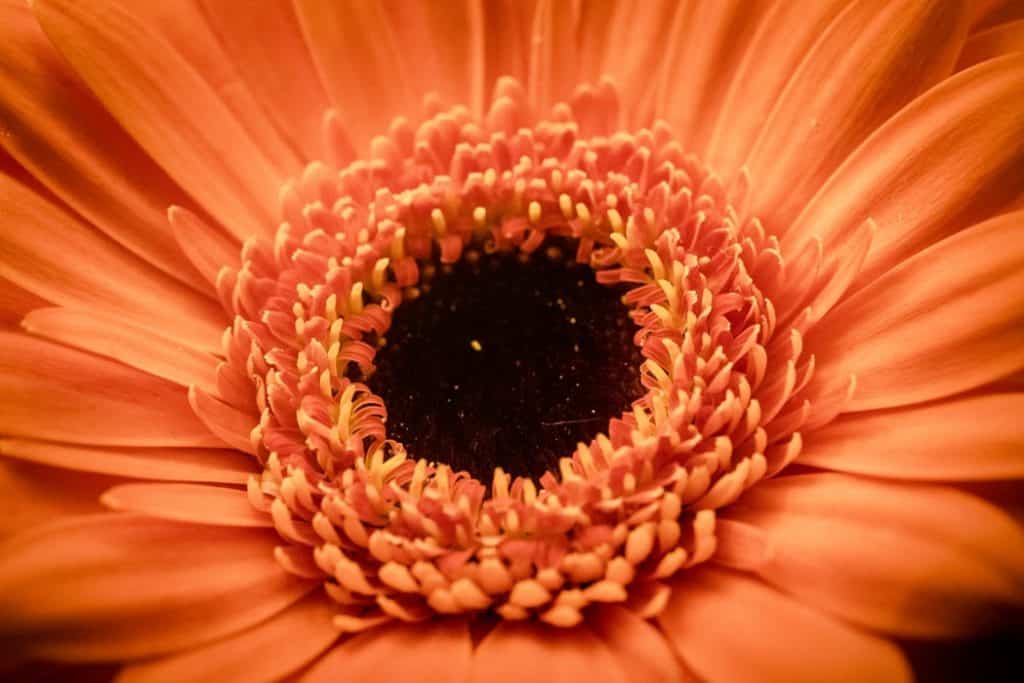 In China, peonies are believed to bring wealth.  They are often embroidered on the bride’s clothing and incorporated into the wedding flowers. In Korea, they represent marital happiness and passion and are used for the bride and groom’s centerpieces. 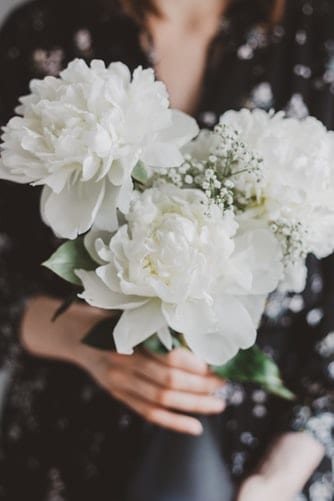 Symbols of love and fertility, roses play a significant role in weddings in Greece.  Rose petals and rice are thrown at the couple as they circle the altar for the third and final time during the Dance of Isaiah.  This is the moment when they are considered officially married. In many other countries, rose petals often tossed at couples leaving their ceremony to invite love and abundance. 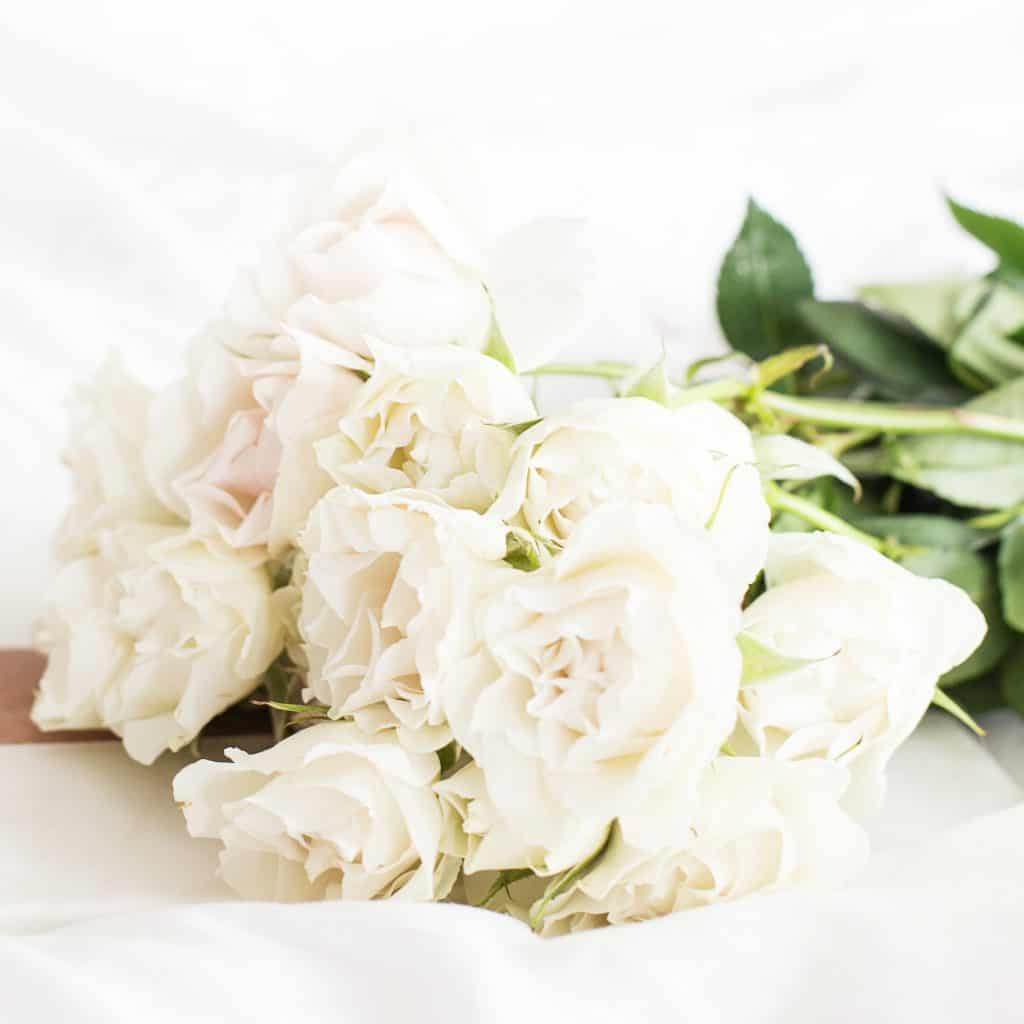 Czech bridesmaids once wore this symbol of fertility and remembrance as wreathes in their hair. Like many herbs, rosemary also makes a dapper boutonnière. 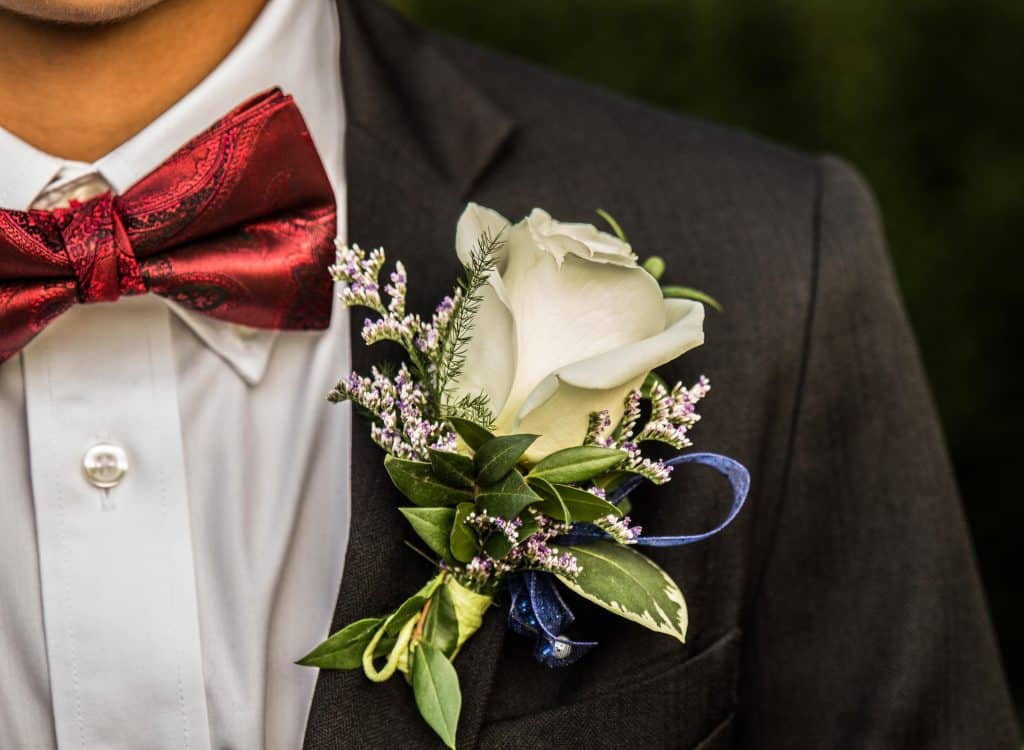 7 Ways to Honor Your Mother Before or During Your Wedding 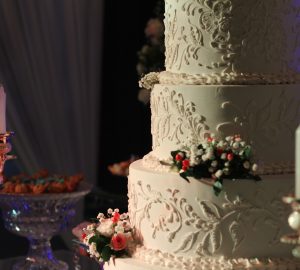 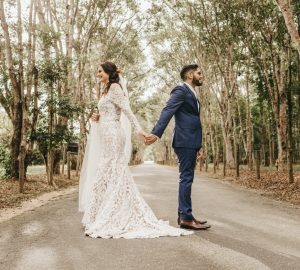 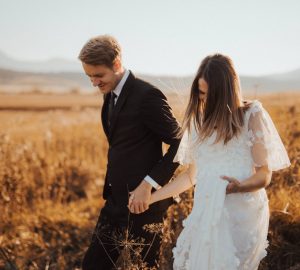